1. As a change: Change includes increase or decrease, movement up or down (or forward and
backward) or positive or negative growth (for example, total annual sales of a company).
Think of situations which involve change and can therefore be described using integers. The
situations should be meaningful and interesting. Some suggested examples are given below.
Think of more such examples.

2. As a state: We can specify the state of something we are interested in using integers but
only when it is meaningful to talk about positive and negative states.
Think of such situations where integers represent sate. Some suggested examples are given
below. Think of more such examples.

3. As relation between numbers and quantities: An important point here is that this is a
directed relation. The relation makes sense if we distinguish the direction of the relationship
and use positive and negative numbers to indicate it.
Consider these two examples:

Why is it meaningful to give the answers to these questions using integers? Is there any
difference between the two examples? Think of more examples where relations can be
represented using integers.

Worksheet for problems to solve 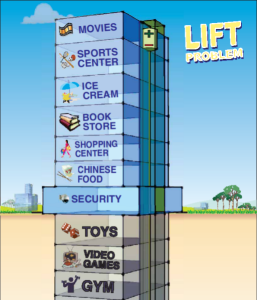